We've all been there - you're working on something and there's an interruption. You have stop what your doing, deal with the interruption, and then try pick up what you were doing before. It feels tough, but just how harmful are these interruptions?

Interestingly a lot of our knowledge of this comes from computers. Back in the good old days, when computers only had one processor, if you click on something with the mouse, the processor would have to stop whatever it was doing do and attend to the mouse click before going back to what it was doing before. This process is known as context switching and it's time and processor expensive. The current state of the system, or context, has to be saved from the processor. Then the new request has to be loaded, evaluated and actioned. Finally the original context has to be re-loaded into the processor. All this takes time and compute cycles that could have been usefully working on the original problem, so computers try and avoid it if they can.

However being able to context switch quickly is a very useful ability as it allows computers to multi-task, or in plain speak, appear to do more than one thing at once.

Interestingly, people do exactly the same thing. Which, you've guessed it, means we can multi-task as well. But the sad truth is we're not very good at it. It takes time for us to context-switch, and the more complex the interruption, the more time it costs us. For a computer it can be measured in microseconds, for people it can be minutes. And that's assuming you don't just decided that as you've been disturbed you might as well go and make a cup of tea now :-) 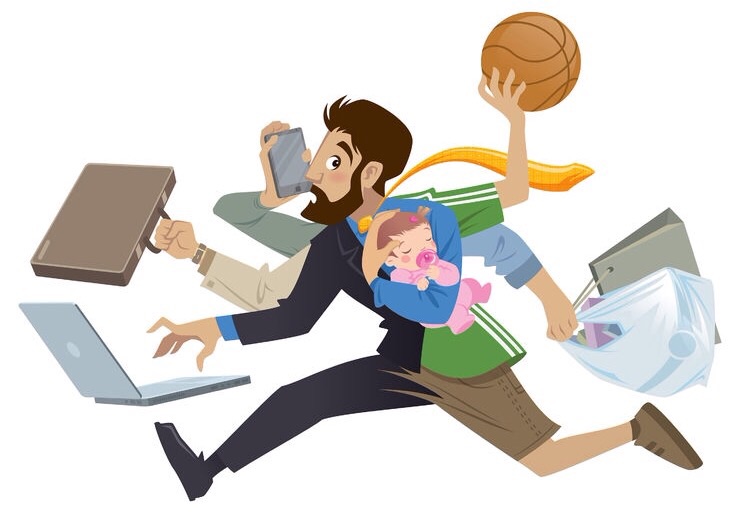 One article I came across recently estimated that you can increase your productive by 40% if you simply avoid multi-tasking.

How true this, I don't know, but I do know from personal experience that I pay a heavy penality for unplanned context switching.

So how much time does context-switching cost you?

Someone asked this question on StackExchange and got an excellent answer from Steven Jeuris How long does it take to re-focus after context switching?. If your interested in this I'd heartily recommend having a look at his answer as he gives a lot of very useful links to scientific papers on the subject in his reply.

The answer is that the time to re-focus is dependent on a lot of factors but can be anything from 2s to over a minute. This may not sound too bad, but don't forget that's for a single switch, most interruptions will involve at least two. The first as you switch from the main task as the interruption. The second as you switch back.

A little earlier, I mentioned unplanned context-switching. One caveat I'd put on the amount of time wasted, is that planned interruptions are much better than unplanned.

An example of a planned interruption might be the Pomodoro technique, where you work on a task exclusively for 25 minutes without allowing any interruptions. At the end of that period you take a five minute break. You repeat this 25/5 pattern a further three times before taking a 15 minute break. 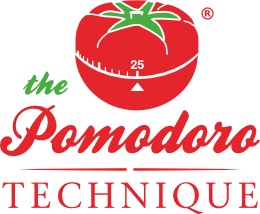 In one sense, the Pomodoro technique is a set of heavily planned and regulated interruptions that happen every 25 minutes :-)

They aren't so disruptive because you have time to tie up any lose ends and tidy your thoughts away in a sensible way before you stop. And just like a tidy toolbox, it makes unpacking them and getting going again after the break much easier.

Avoiding interruptions is not always easy but it can be a huge time saver. If it sounds like I'm stating the blindingly obvious, then hooray because I am ... but it still takes planning and dedication to achieve it. So put the phone on mute, close your email system, and see what you can achieve in an uninterrupted 25 minutes.