I recently made a hard decision ...

I kinda manage to fit a lot into my life, but not very well at times.

I also helped to run a local draghunt. I was looking after their IT infrastructure and their social media presence. It's more work than you think if you're doing it properly.

And finally I had a full time day job as a data scientist. I do love playing with data :-) 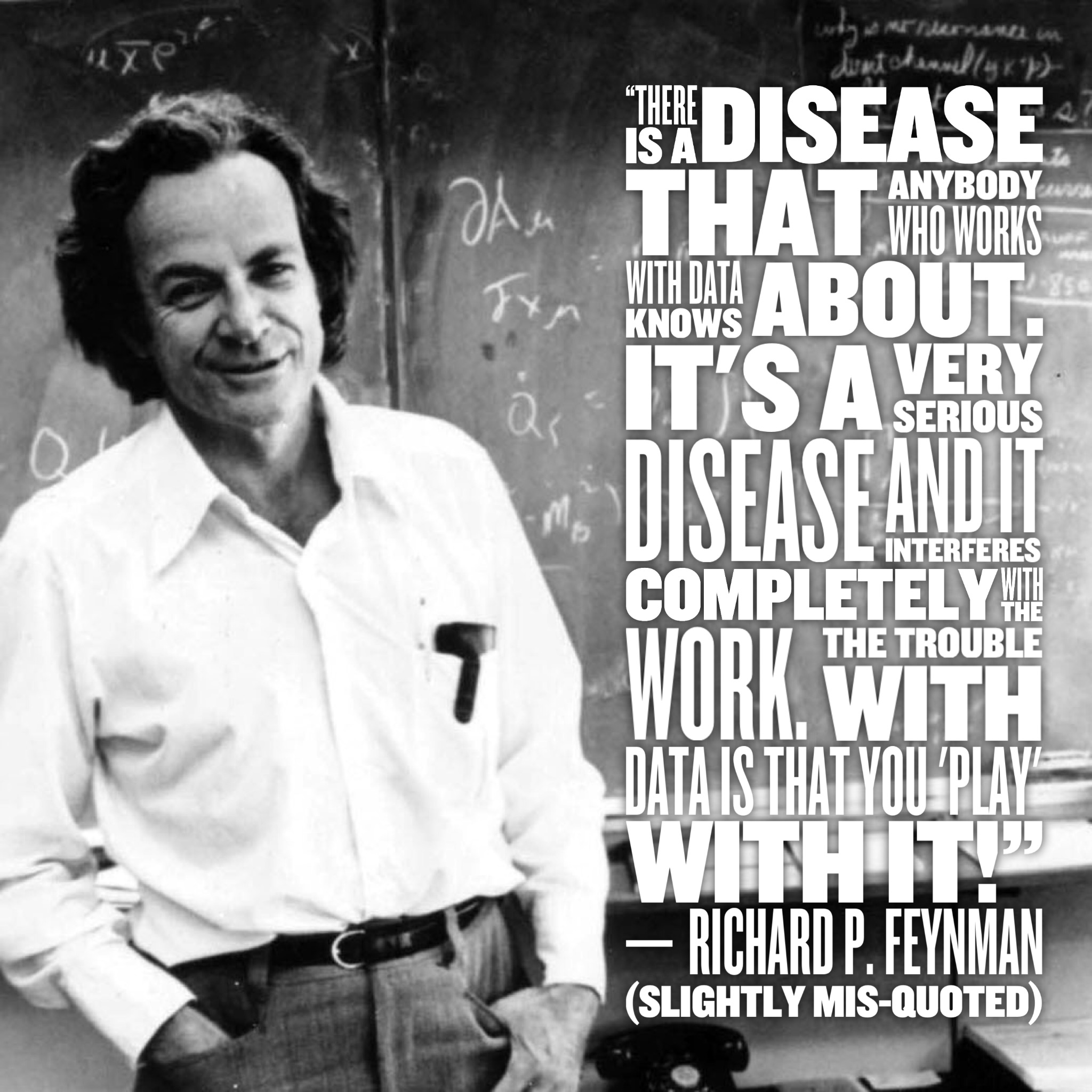 That's a lot of rabbits to be chasing. And unfortunately, as predict by a certain Chinese philosopher of the Spring and Autumn Period of Chinese history, I wasn't catching any of them. 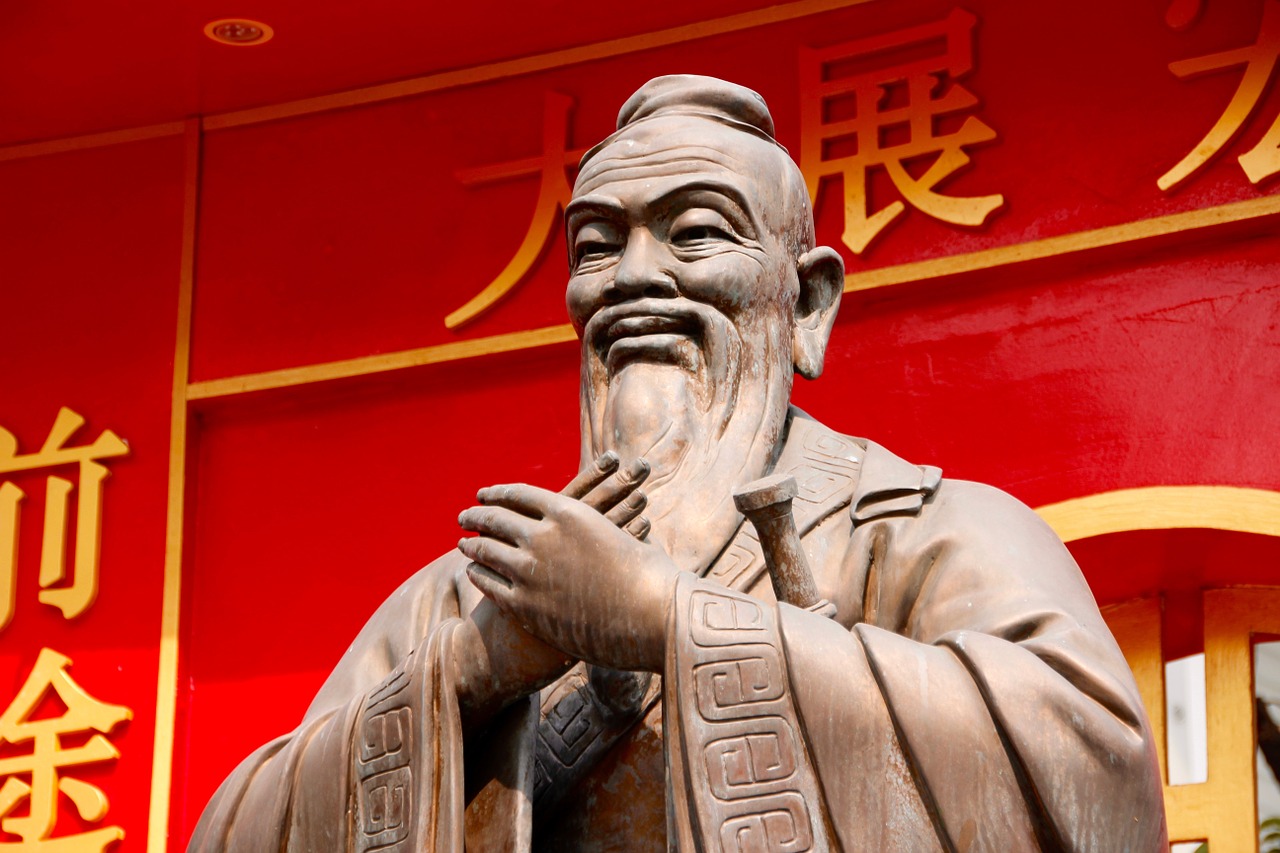 Running DigitalPicy took place at weekends, and needed about a day a week unless we were especially busy. Then it would take the whole weekend, and the occasional day's holiday from the day job. And that was after a lot of time and experience went into making it as time efficient as possible. We literally out-sourced everything except actually taking the pictures and doing the post processing (you can process about 300 pictures an hour if you really concentrate which clocks to 12 seconds per picture. I was quite proud of that to be honest).

Helping to run the local sports club took at least 2 or 3 evenings a week, sometimes much more. There had been an earlier schism within the leadership of the club that had turned very nasty and it exponentially added to the workload unfortunately.

This left me very little time to pursue my career in data science. I had enough skills to do my day job, but data science is a very active field with new techniques and technologies coming into play on an almost daily basis. It takes quite a bit of effort to stay current in the field.

So I was holding my own in in all three areas, but I wasn't progressing in any of them. I was chasing the rabbits but not catching them.

I did enjoy the time I spent all of these activities, but at the end of the day, data science is my career, and my career is what pays the bills and puts food on the table for my family. So that was the most important thing. I needed to keep my skills current and to progress my career.

The hard decision was in deciding to give up the other two roles. I've enjoyed both over the years and have met a lot of wonderful people. There is also the feeling that you are letting people down. But sometimes you have to do these things.

As I said this was an incredibly hard decision, but by doing this I think I've got a much better chance of catching one of the rabbits ...

Just some of the things you need to study for data science :-) 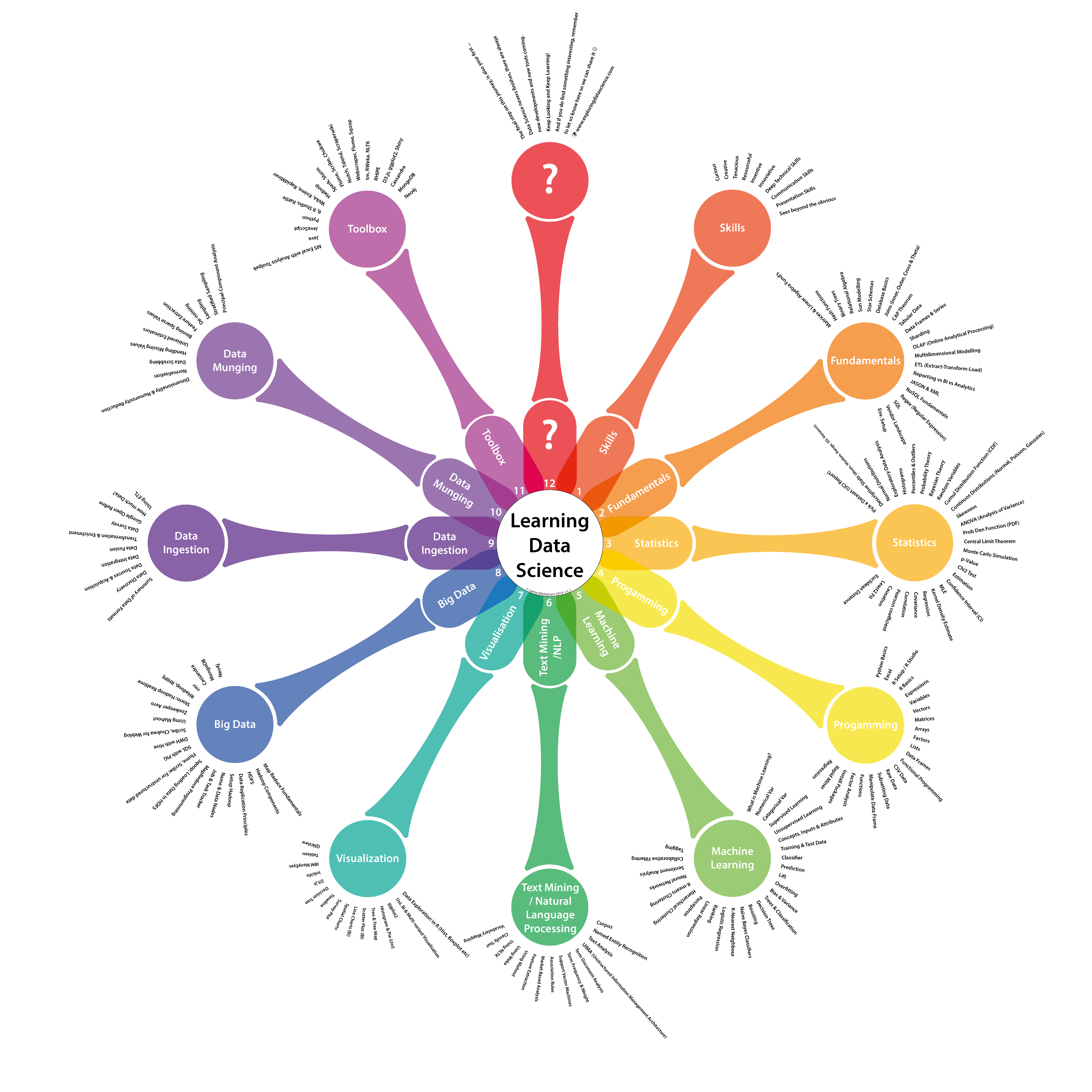