You don't normally think of Google as being particularly subtle. Minimalist, definitely, but not subtle. And yet, that is exactly what they have been today. Look at the screen shot above, notice anything out of the ordinary?

Today, 9th Sept 2015, Queen Elizabeth II became the longest reigning British Monarch, having been on the throne for over 63 years. 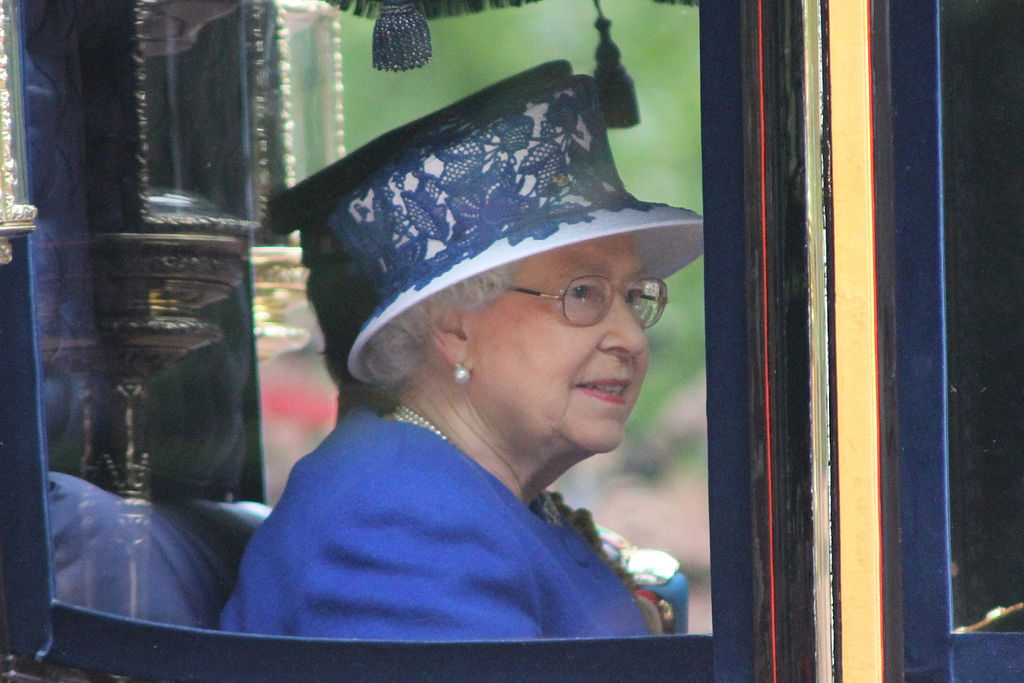 Google normally celebrates such notable events or historic birthdays with a special banner, or Google Doodle, on its home page. They may be static, they may be animated, some of them are even fully-fledged games. There's even a museum to previous doodles on the Google site. They are gorgeous, but they are not subtle :-)

However today's homepage was remarkably normally - unless you looked quite closely. Google had added just two extra words to its homepage below the search bar. 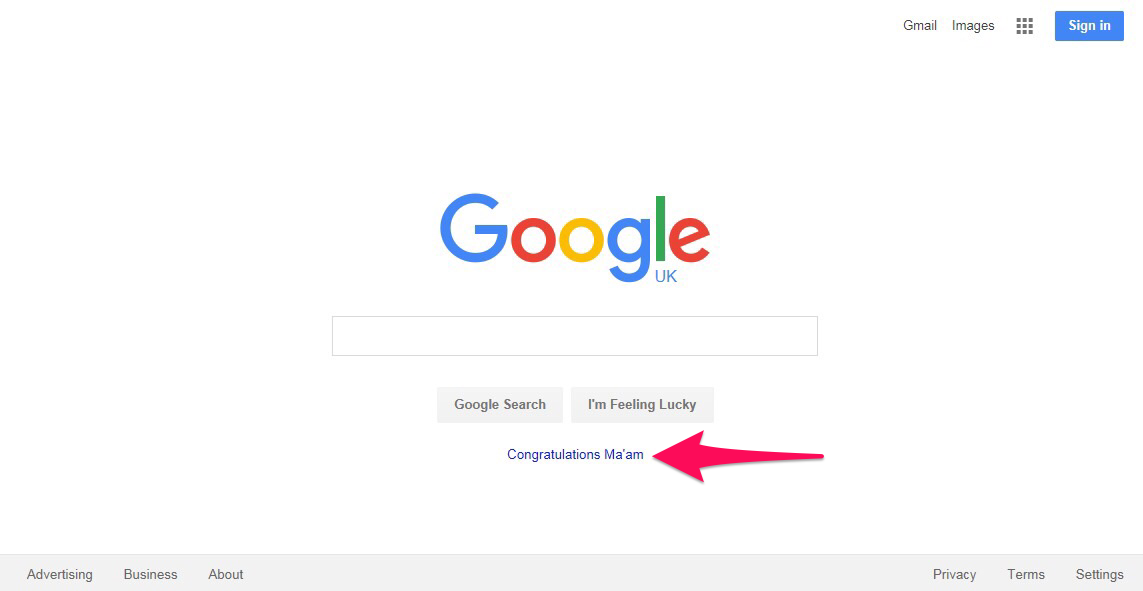 Had they listened to the Palace who said the Queen wanted to occasion to be a low-key affair? I don't know, but whatever the reason, it was a beautifully understated and superb way to recognise the achievement.

"When things are perfect, that's when you need to worry the most." - Drew Barrymore